Hexapods are becoming increasingly common for industrial applications, particularly for alignment and testing tasks that require rapid, simultaneous motion in multiple degrees of freedom. They range from miniature versions for sample positioning in beamline experiments to high-resolution dynamic positioners for fibre alignment and equipment for industrial production processes, where high loads must be positioned with micrometre precision. These are complemented by motion hexapods that provide more dynamic motion and are designed to precisely follow predefined trajectories. PI hexapods can be combined with absolute measuring sensors, motion controllers and software to make even the most complicated motion profiles easy to coordinate. The scalability of these systems enables positioning of loads ranging from a few grams to several tons, in any spatial orientation. Precise positioning can be achieved rapidly and reliably – essential in a 24/7 production environment – and the compact design is ideal where space is frequently at a premium.

Hexapods offer a practical and user-friendly alternative to stacking individual stages together, a method that is more complicated to control and has inherently higher errors; each stage has its own errors, and these add up, compounding any problems. In contrast, hexapods have a parallel-kinematic structure, with six drives acting together on a single moving platform to provide rapid, precise movement and positioning. This allows alignment and displacement of varying loads in all six degrees of freedom, with just one potential source of error, helping to minimise deviations.

Many and varied applications

So, what can you use hexapods for? A common application is the rapid and accurate alignment of two components in six degrees of freedom during an automated production process, for instance, a printed circuit board (PCB) and a lens, or a PCB and a charge-coupled device. Another example is in the test and inspection arena, for instance, to test the performance of a sensor or imaging device during a simulated operation. This simulation could be anything from the way a person moves something in their hand, right up to the motion of a ship, to enable testing of an onboard device. It could be testing a device that will be used in the air, such as a gyroscope, or even products destined to be space-bound. Some PI hexapods even have a built-in wave generator, allowing straightforward simulation of motion profiles, for example, sinusoidal motion, without having to manually perform numerous complex calculations.

Alongside these applications, hexapods are also used in both low and high load stabilisation platforms. Camera shake testing and stability compensation is a common low load application. A recent example of a high load application is a seagoing oceanographic system for weather monitoring, where sensitive electronics need to be actively and reliably stabilised to prevent unwanted movement. The accelerometers and gyroscopes used to measure the motion of the system are connected to the hexapod controller via I/O ports, to enable the hexapod to compensate for undesirable movement. With a mass of almost a ton, it demonstrates the ability of PI’s hexapods to accommodate extremely high loads. Analogue I/O ports are available to accommodate external devices, and the system is compatible with commonly used software platforms such as LabView and Python.

And in the future? It’s early days, but medical robotics looks set to be a growing market, and hexapods may well have a role to play in this sector. They could, for example, be used to simulate the action of the wrist joint for robotic surgery applications, but that’s just the tip of the iceberg. The possibilities are endless.

Get in touch to see how PI’s solutions can support your alignment, test and inspection, and stabilisation applications. 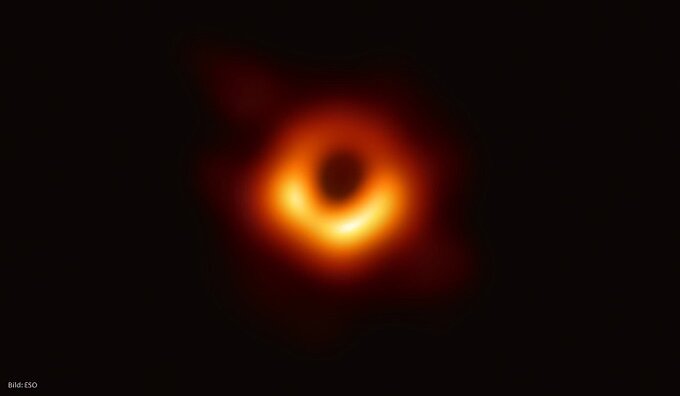 Sensation in astronomy: The Event Horizon Telescope (EHT), a worldwide network of eight radio telescopes, took the very first image of a black hole, which was published on April 10, 2019. Hexapods developed by PI play an important role in the ALMA telescopes on the Chilean plateau, which are part of the EHT. 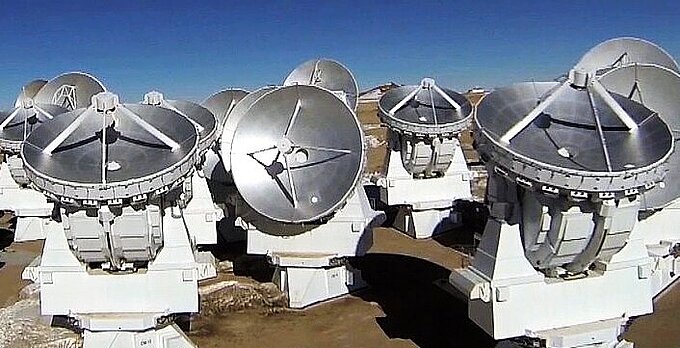 50 Hexapod 6-DOF Alignment Systems for the Sub-Reflectors of ALMA, the Largest Telescope Project in the World 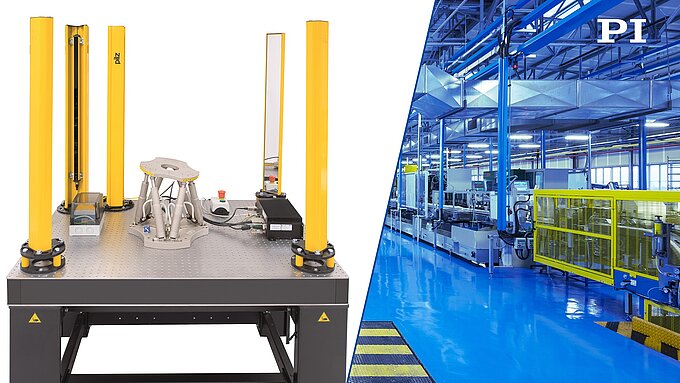 How an Industrial Safety Concept Can Be Combined with a Hexapod

The integration of a barrier-free safety concept into the control circuit of the hexapod, e.g. of a PILZ safety light curtain, ensures finger, hand, and body protection depending on the required safety level. 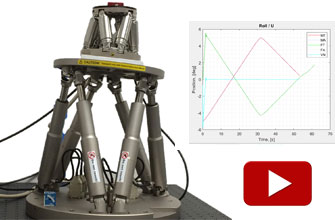 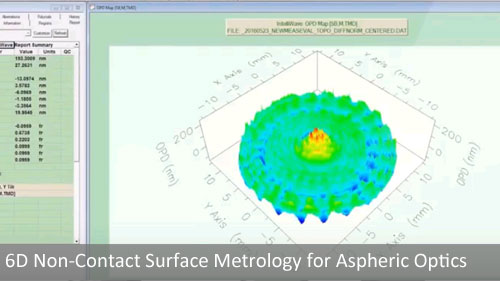 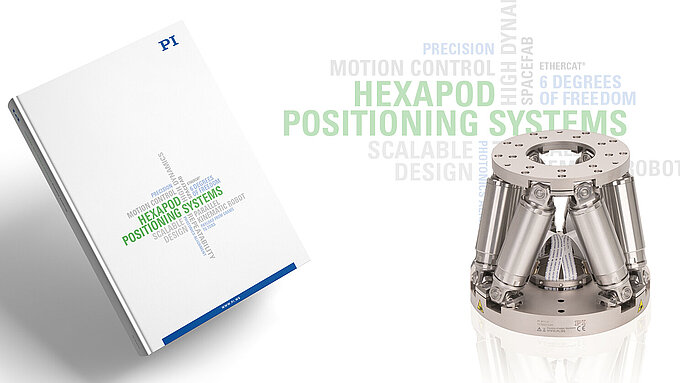 Automating processes in production, inspection, and testing requires increasingly more accuracy in the micrometer or even nanometer range. Hexapods are predestined for precision positioning in several axes. Their parallel-kinematic design allows a greater bandwidth of loads, travel ranges, and velocities. The new catalog now presents the entire product range and includes the extensive range of... 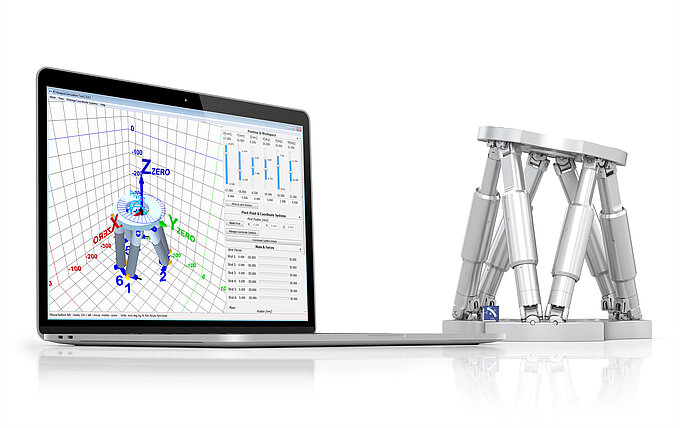 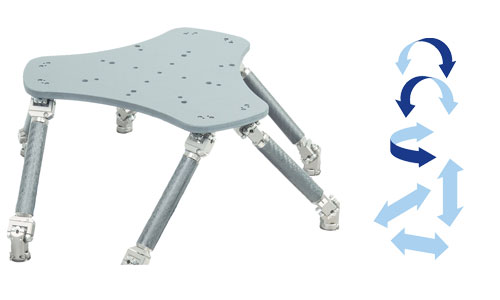 What is a Motion Platform?

More posts from this author