As the Coronavirus continues to disrupt public events across the world, we have made the decision to postpone this workshop scheduled for the 17th of March 2020.

In order to minimise the risks to visitors and speakers we will reschedule the event for an early 2021 date.  All delegates have been emailed.

Virtually visit our Inspirations lab in Cranfield to explore how piezo ceramic technology can be employed in demanding applications in the Medical World.

The PI Inspirations workshop on the 17th of March 2020 is now fully booked. If you would like to attend a similar event please sign up below, or have a look at our other PI Inspiration workshops,  your visit can be tailored to your individual needs.

If you would prefer us to visit you, please let us know and our applications team will be in contact.

This PI Inspirations workshop follows on from the successful annual events at our PI Ceramics facilities in Lederhose, Germany.

You will hear from piezoceramic experts discussing how the technology is applied in leading edge medical, High Intensity Focused Ultrasound (HIFU) and fluidics applications. As well as the capabilities PI has in created assembled structures to fit your application precisely.

Examples of components, devices and working actuators will be on hand to help explain the complexities of piezo operation.

Our applications specialist will work with you to ensure that you have the knowledge and ideas that will allow you to take your project forward.

Register below to secure you space on the PI Inspirations: Piezoceramic Applications in the Medical World.

Precision Motion for the Future.

Register your interest in a PI Inspirations Workshop: Exploring Piezo Ceramic Applications in the Medical World 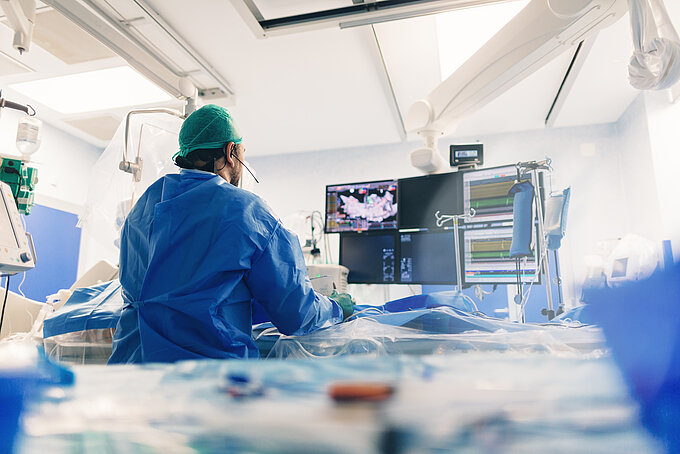 Medical therapeutic options continue to develop steadily and so does also the possibility to develop ever new treatment methods. Modern methods ensure gentle, partly also outpatient, therapeutic procedures. The prerequisite for this are modern medical technological devices that make such interventions possible. Ultrasound is a powerful tool for this purpose. 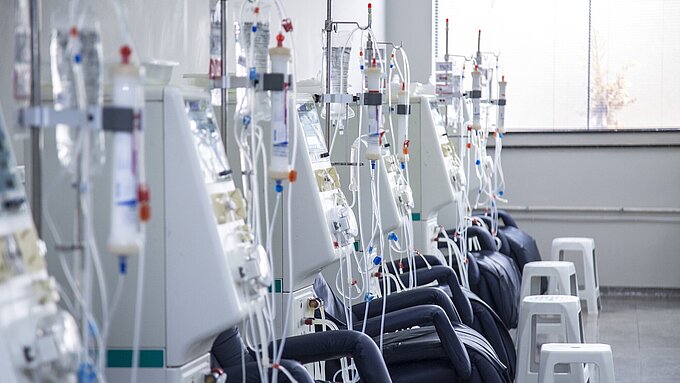 The automatic monitoring of medical processes is vital in numerous situations. It is, however, important that the monitoring is contactless and gentle. Ultrasonic sensors that are placed on the tubes of the monitoring devices, are ideal for this – ultrasonic sound waves penetrate the tube from the outside and ensure a contactless monitoring. 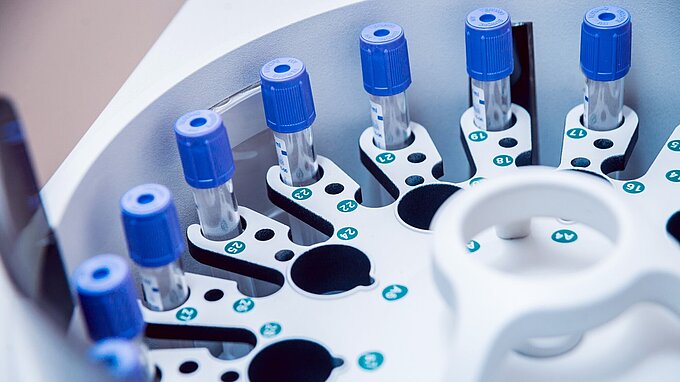 Microfluidic applications can benefit enormously from the properties of piezo technology – thanks to their compact size, high speed, accuracy, and their low energy requirements, piezo ceramics can be used in numerous applications. PI develops and manufactures customer-specific piezoceramic materials and piezo elements for applications in microfluidics. 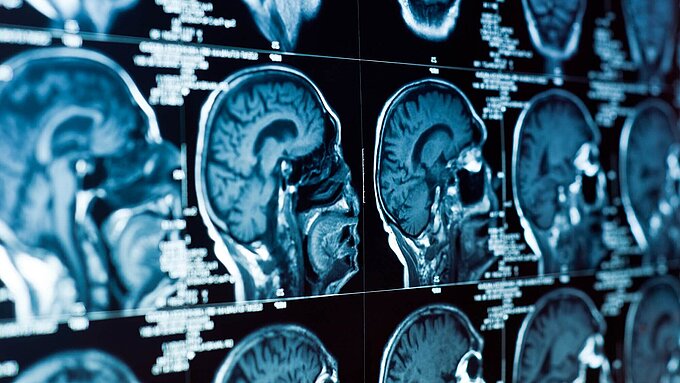 The utilization of ultrasonic waves, e.g. within sonography, makes very gentle imaging modes, which do not use harmful ionizing radiation, possible. In this way, ultrasonic imaging can be carried out on particularly sensitive tissues without any problems.

Systems implanted in the body are almost invisible and improve the quality of life of patients significantly. They are driven by ultra-compact and energy-efficient miniaturized piezo actuators. 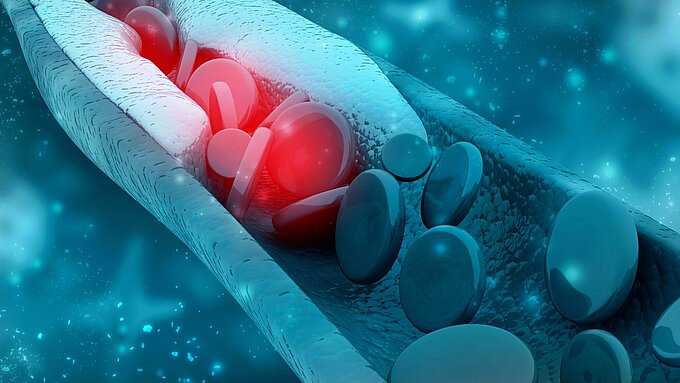 Minimally invasive catheter solutions are used for treating cardiovascular diseases such as arteriosclerosis or atrial fibrillation: Ultrasound generated with piezo elements can be used without contact in the smallest space for a gentle treatment. 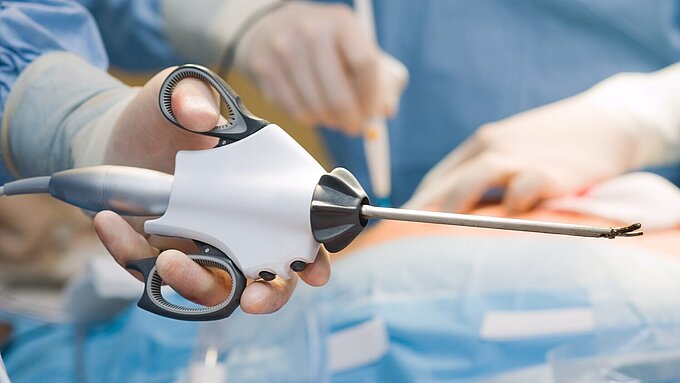 Ultrasound-operated handpieces such as ultrasonic scalpels, scissors or scalers use acoustic waves to facilitate the processing of hard or soft tissue and are used more and more frequently in medicine, e.g. for minimally invasive surgical procedures or in dentistry.

PI UK is situated between Milton Keynes and Bedford.

How to get to PI UK

Cranfield University Technology Park is well located for a choice of nearby railway stations including:

As such, there are very regular services to London and the south coast, as well as the Midlands and the North, including Scotland. The fastest journey time from Central Milton Keynes to London is approximately 31 minutes.

London Luton Airport is conveniently reached from Cranfield University Technology Park, via the M1, with a journey time of only approximately 31 minutes.

Cranfield University Technology Park also host its own private airfield, Cranfield Airport. For further information, or to enquire about landing at Cranfield, please contact our Airfield Manager on 01234 752784.

Cranfield University Technology Park is easy to reach from all directions as follows:

From London and the South

M1 north to Junction 13. Take the A421 in direction of Bedford, then immediately first left, sign-posted to Salford and Cranfield University, first right at Salford. Go straight across the first roundabout, right at the second, and the Technology Park entrance is on the left.

From Birmingham and the North

M1 south to Junction 14. Take A509 in direction of Wellingborough, then immediately first right, proceed through Moulsoe, then turn left following signposts to the university. At the mini-roundabout turn right, at the next roundabout turn right and the entrance to the Technology Park is on the right.

From Bedford and the East

From Oxford and the West

Follow A34, then A421, to Bicester, Buckingham and Milton Keynes. In Milton Keynes follow signs to M1 North (Junction 14). Then proceed as from Birmingham and the North. 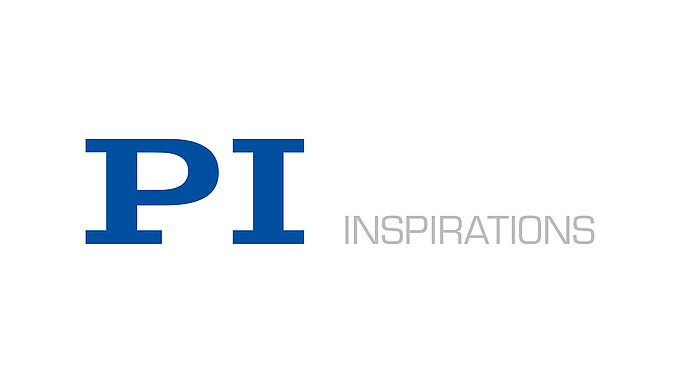 From understanding the basic of piezo theory through to learning about how the technology is applied in leading edge medical, metrology and photonics applications we can provide you with a workshop tailored to your needs.

Visit our Inspirations lab in Cranfield to discover how precision motion technology can solve your positioning or alignment challenge. The lab includes a multi axis PI mechanical system driven by the ACS EtherCAT based real time industrial motion control platform. Precision Automation Workshop can be tailored to individual needs.